‘Kol Dodi Dofek’ is part of the ‘All the World is a Stage’ project. Wysinfo initiated this project in order to encourage international cooperation through culture.

To watch other performances that are part of this project, follow this link
Wysinfo – ‘All the World is a Stage Project’ Front Page.

I have come to my garden, my sister, [my] bride;
I have gathered my myrrh with my spice ...

Kol Dodi Dofek is from Shir Hasharim – Chapter 5. This song is about a groom and his bride and alludes to an interchange between them. The groom tries to seduce his bride by coaxing her to ‘let him in’, but he does not force his way in. The bride, at first, resists. When the bride realizes that she wants the groom, she goes to the ‘gate’, where he was waiting, to let him in but he has already gone. She cries out to the ‘daughters of Israel’ to help her find her love.

About the author of the music

Rabbi Shneur Zalman of Liadi (1745 – 1812), also known as the “Alter Rebbe”, was the founder and first Rebbe of the Chabad-Lubavitch movement, a branch of Hasidic Judaism. He composed the music played in the video as a tribute to the ‘Song of Songs – Chapter 5’.

Shneur Zalman was born in Liozna, near the town of Lubavitch where he studied as a young boy. At the age of 12 he moved to Vitebsk where they quickly recognized him as a scholar of significance. As a young man, he set out to study with the Rabbi Dovber of Meseritch. There he absorbed the essence of Hassidism – Chochmah, Binah, Da’at ( חכמה, בינה, דעת‎): “Wisdom, Understanding, and Knowledge”. He promoted the philosophy that man who aspires to completion serves G‑d with mind, heart and deed in unison.

Among his accomplishments, Rabbi Shneur Zalman is particularly known for his work on the Code of Jewish Law, where he compiled two hundred years of commentary on the Shulchan Aruch of Rabbi Joseph Caro.

Yosef Lyubashevsky is a cellist who occasionally performs in the Mamilla Mall corridor that leads to the old city of Jerusalem.

Yosef, born in Russia, grew up in a family that loved music. When he began to study, his parents gave him an antique cello that he has cherished ever since. He eventually embraced the Chabad vision of Judaism and immigrated to the land of Israel. He lives in a neighborhood of Jerusalem and is raising a family in the spirit of the Chabad-Lubuvitz movement.

Yosef’s cello was made in Russia, in around 1860. During the Second World War it was taken to Germany by the Nazis, but later returned to Russia. Yosef’s grandparents bought the cello for Yosef’s older brother who eventually went on to Moscow to study music. While in Moscow his teachers convinced him that he needed a newer cello, so Yosef’s parents gave the original cello to Yosef, who also showed a love of music.

Yosef has cherished this cello ever since. Recently he realized that the cello required restoration to ensure that the sound was the best it could produce.

Below you can follow the work of the restorer as he brings the cello back to it’s original state: 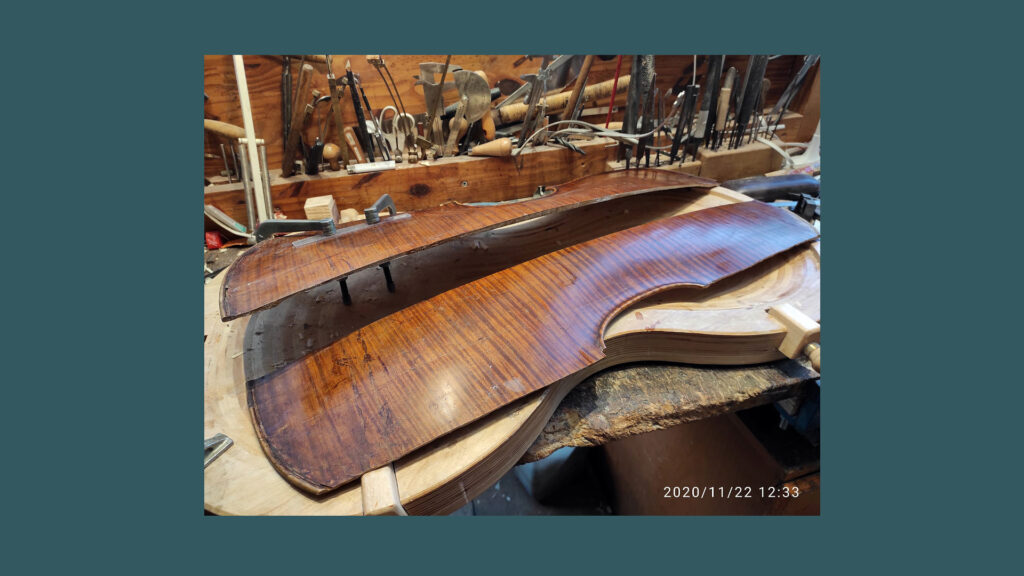 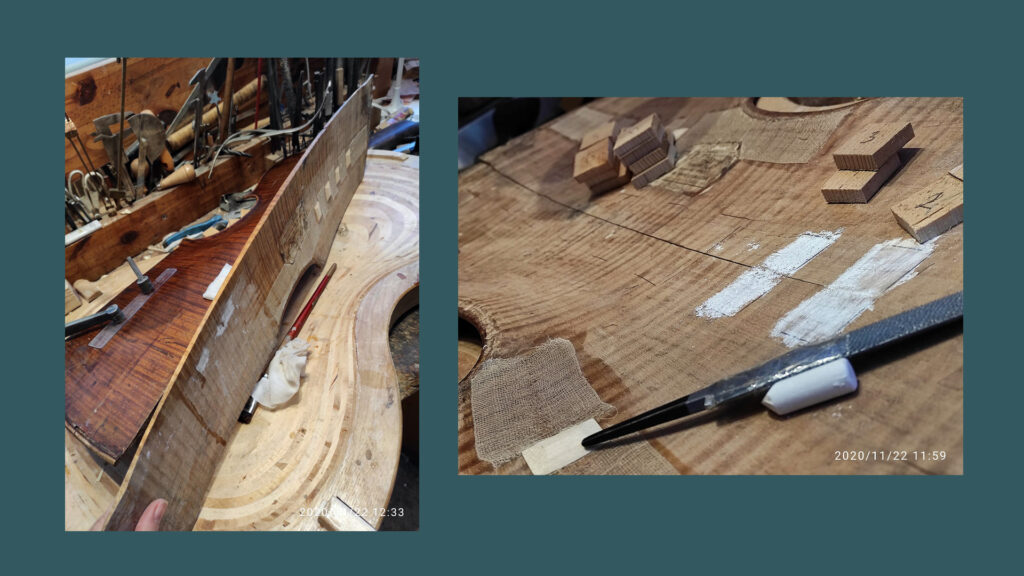 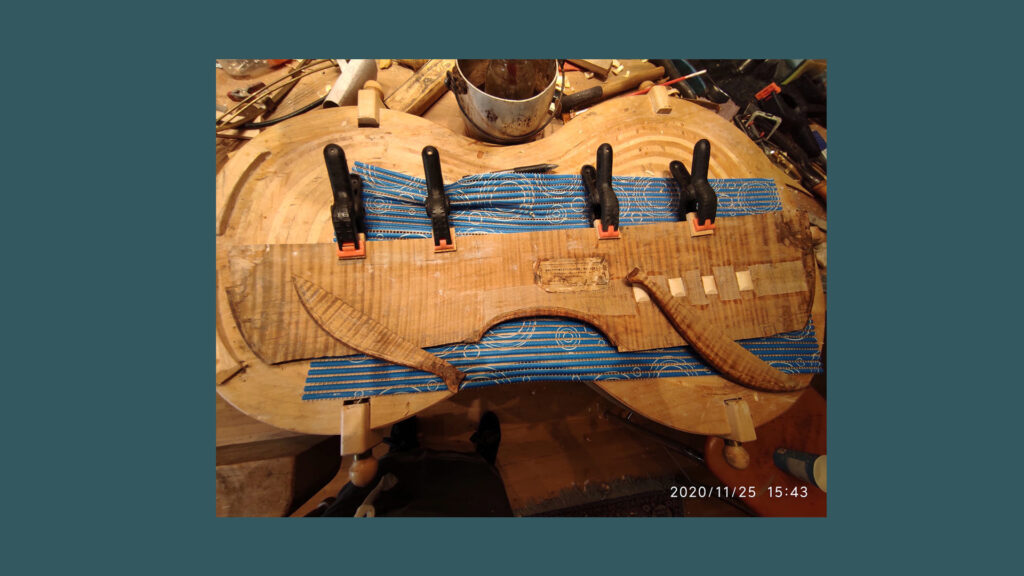 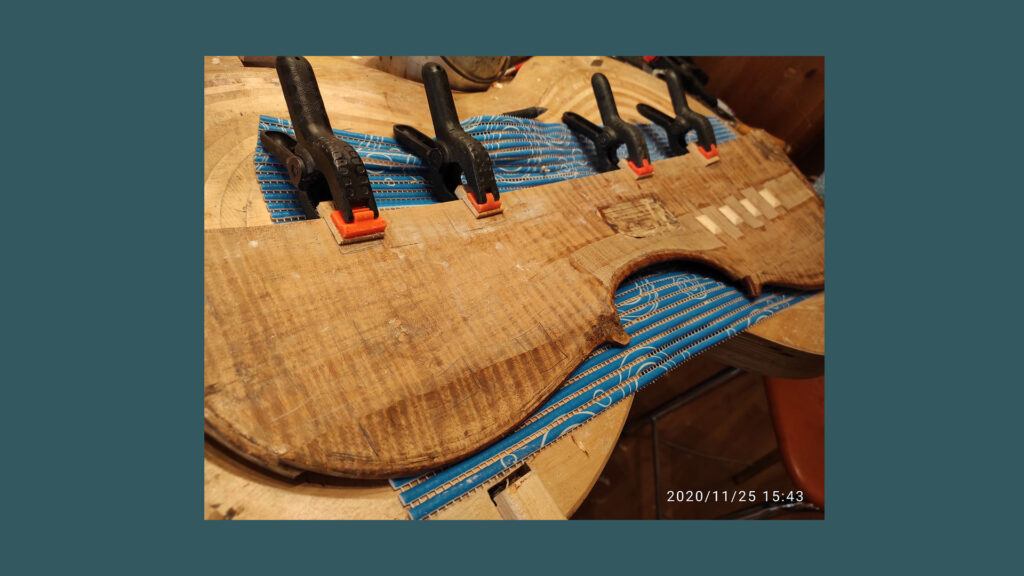 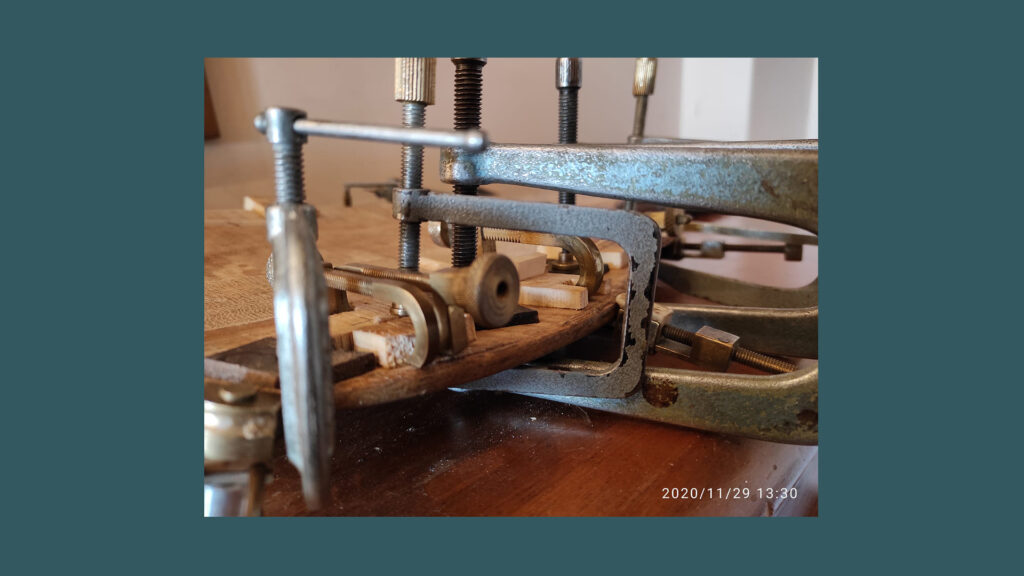 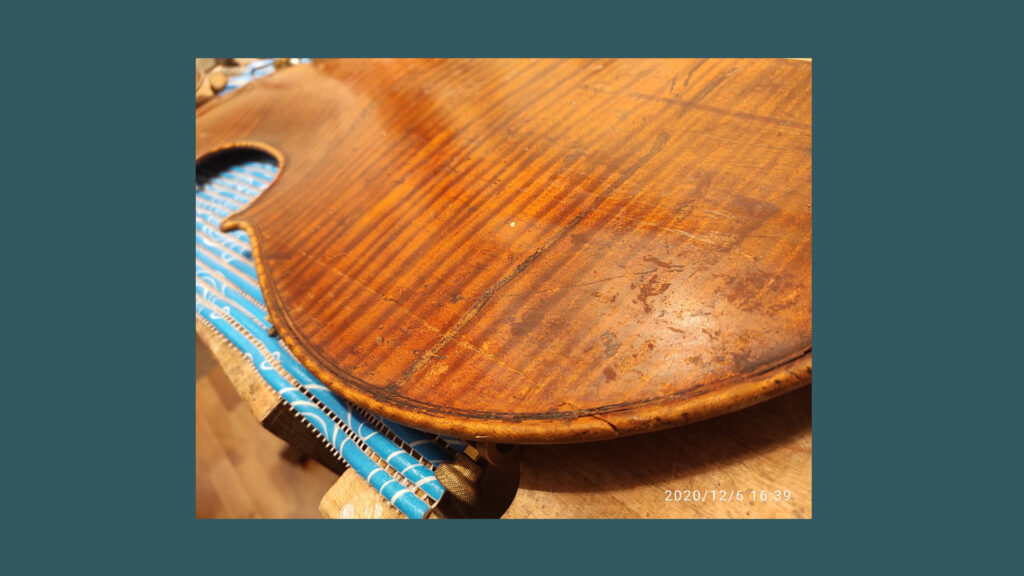 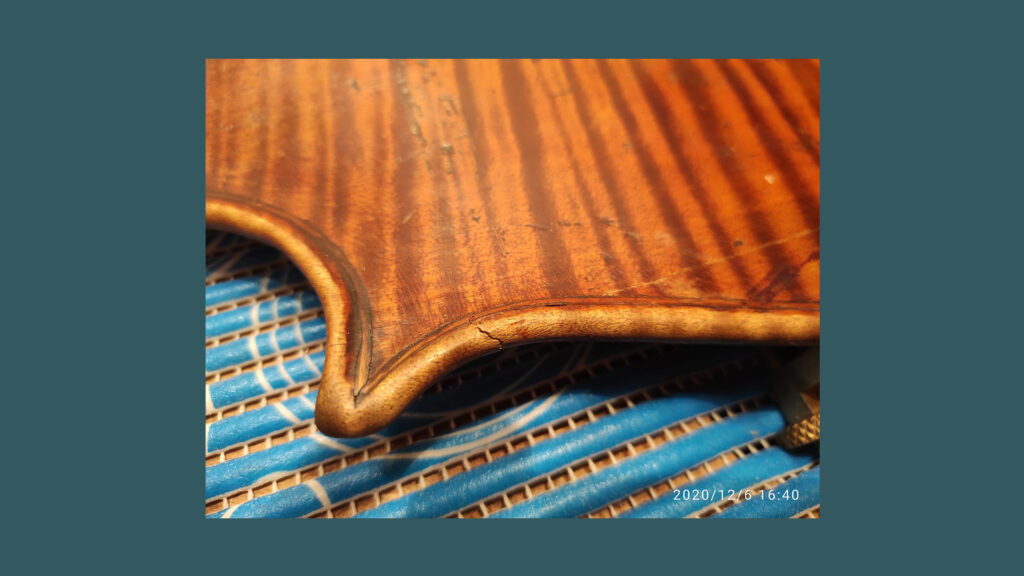 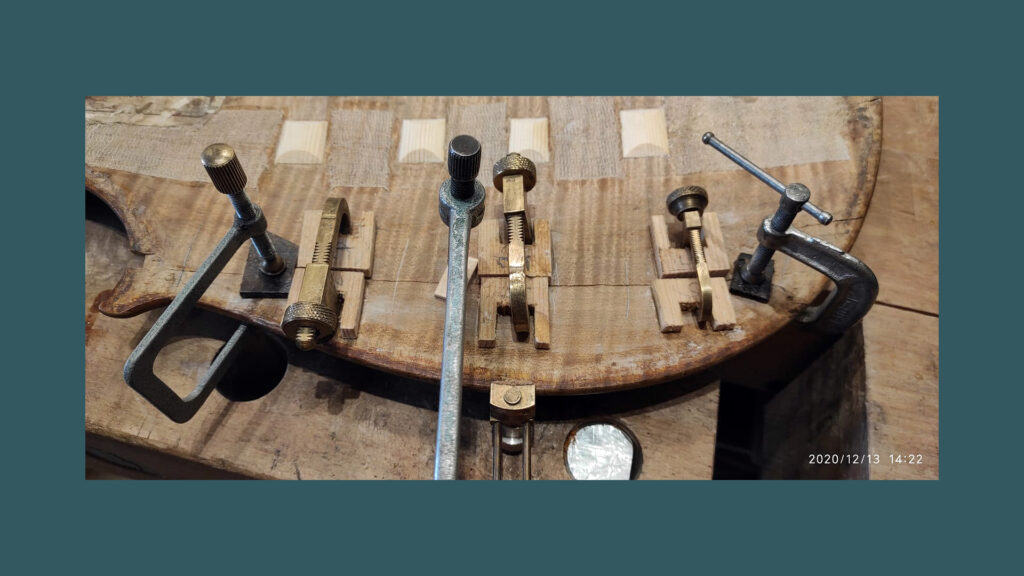 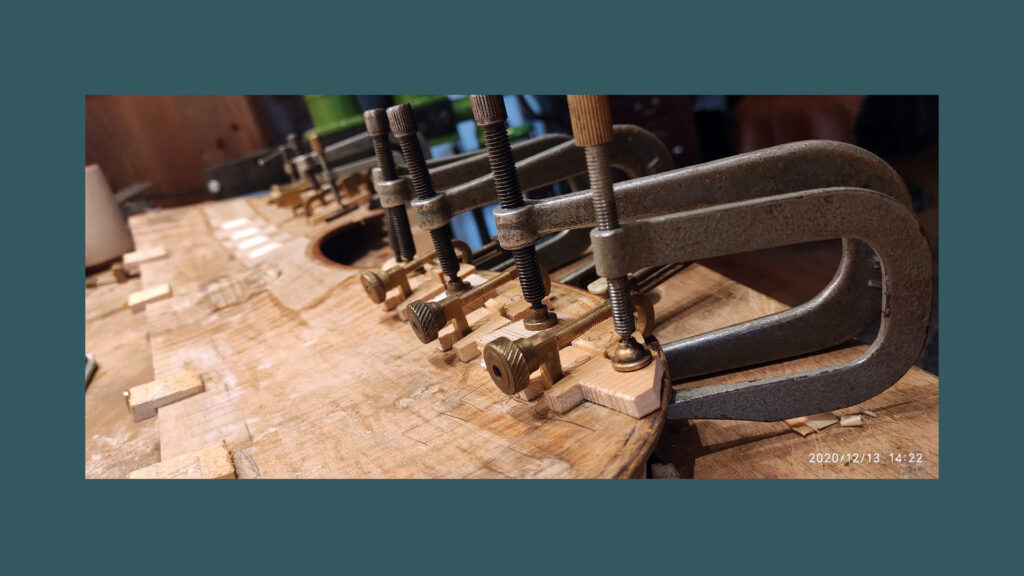 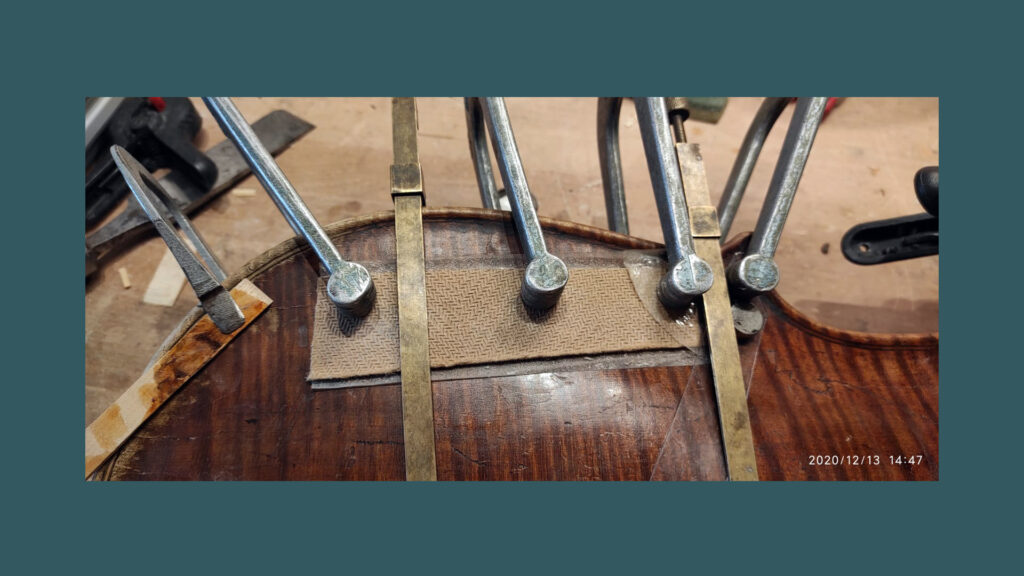 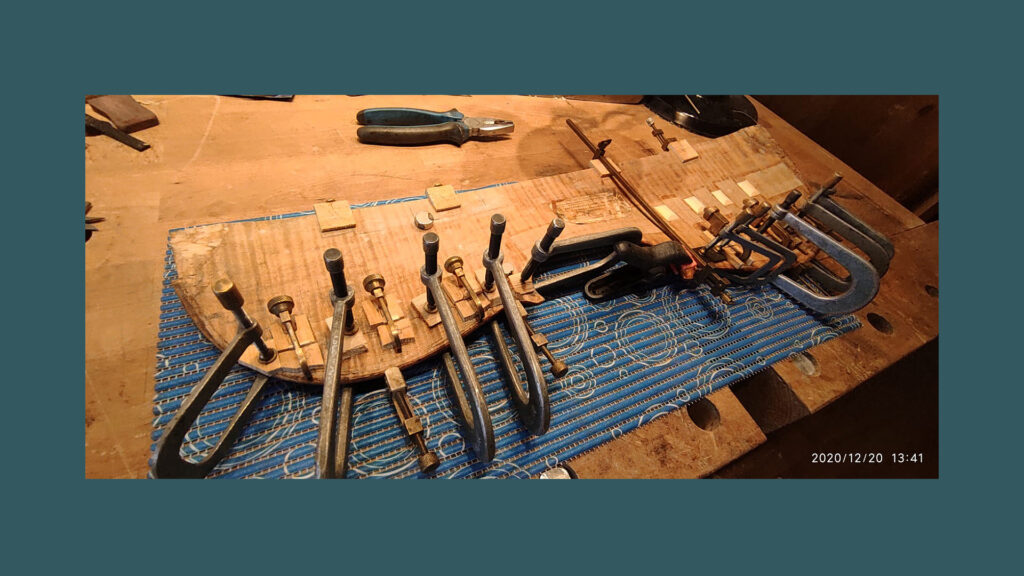 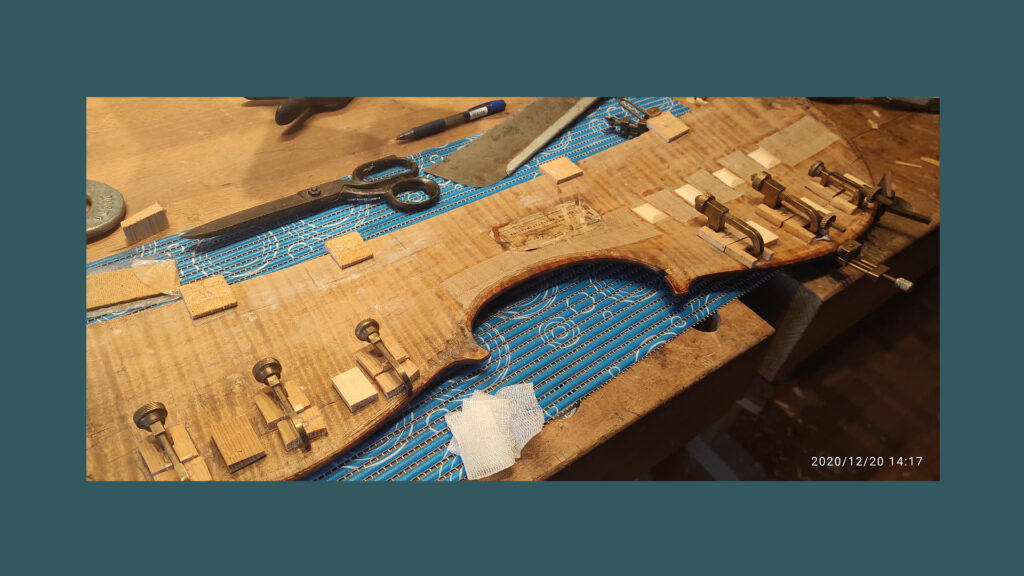 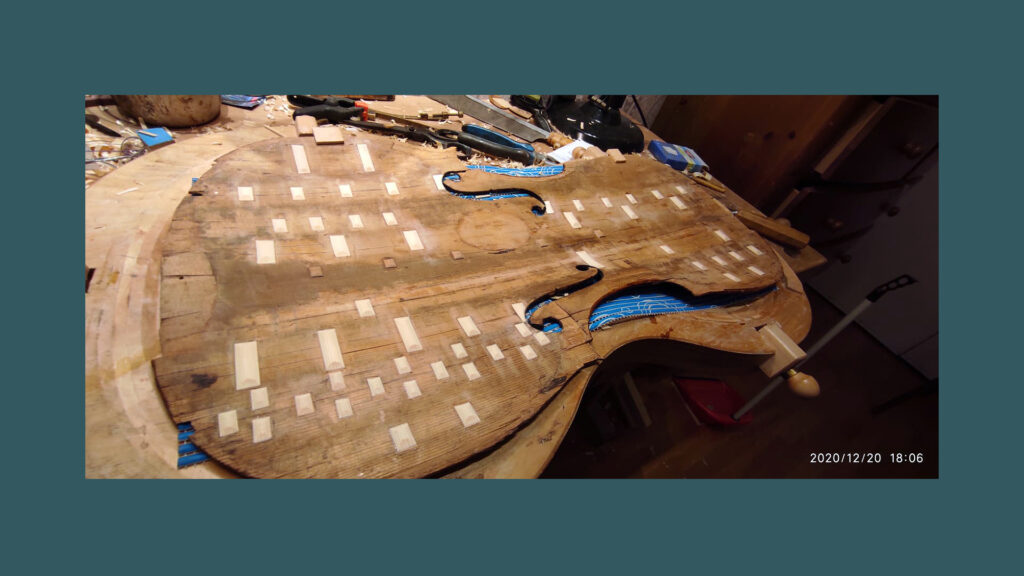 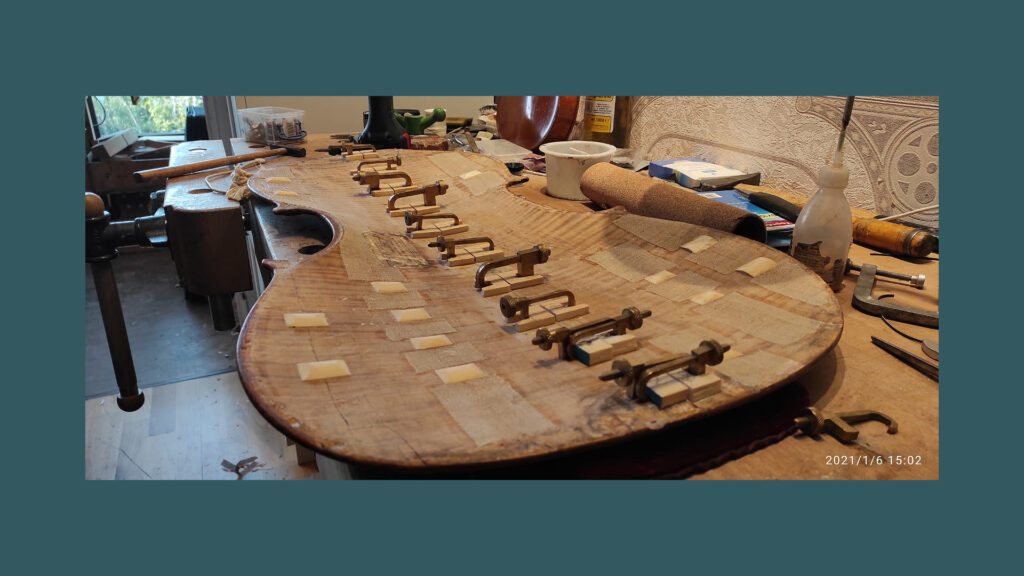 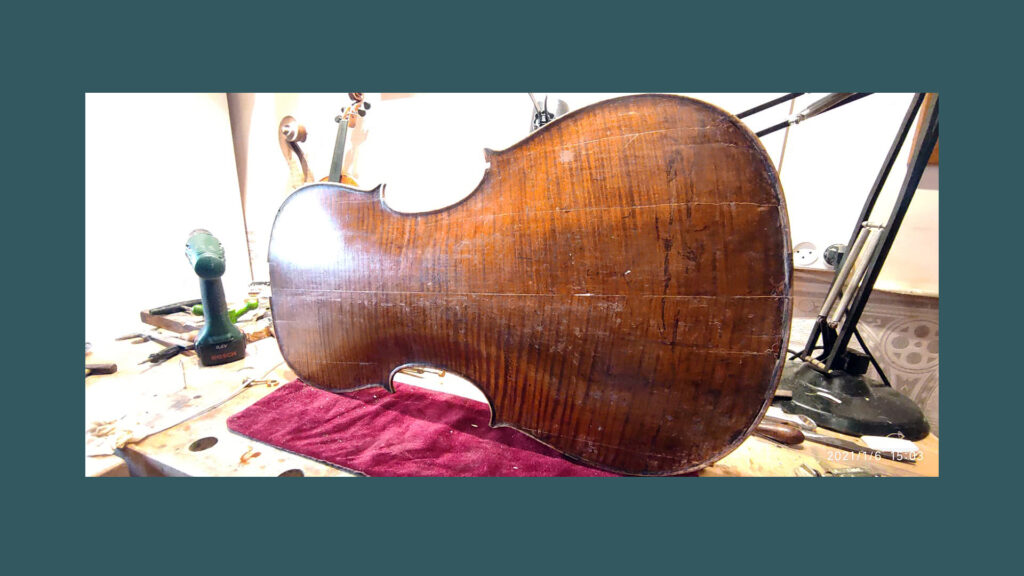 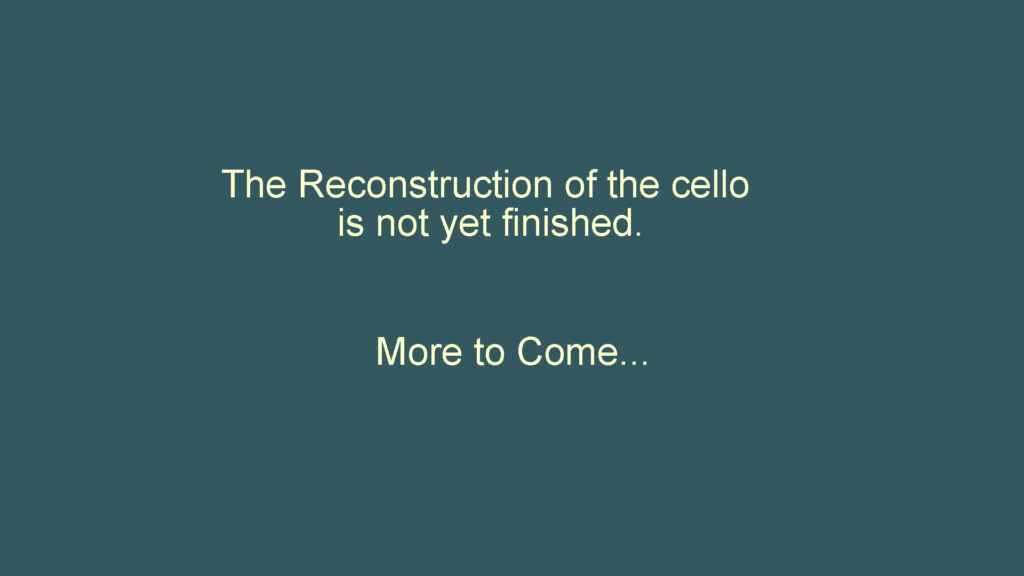 The Mammilla Promenade creates an unusual corridor joining the new city of Jerusalem to the Old City. It is part of a larger neighborhood which covers about 120 dunam just outside the Jaffa Gate. The neighborhood is bordered by the old city walls in the east; King David Street in the west; King Solomon Street in the north and by the French consulate and ‘Yemin Moshe’ neighborhoods to the south.

The Mammilla neighborhood was established at the end of the 19th century as a business center for Jews and Arabs. The city of Jerusalem, in around 2010, completed a challenging project to reconstruct the area with an effort to renew while maintaining the flavor of the old. A good example is shown in the picture below. An old building was taken apart and then reconstructed with the original stones based on a careful mapping process.

All The World Is A Stage Project